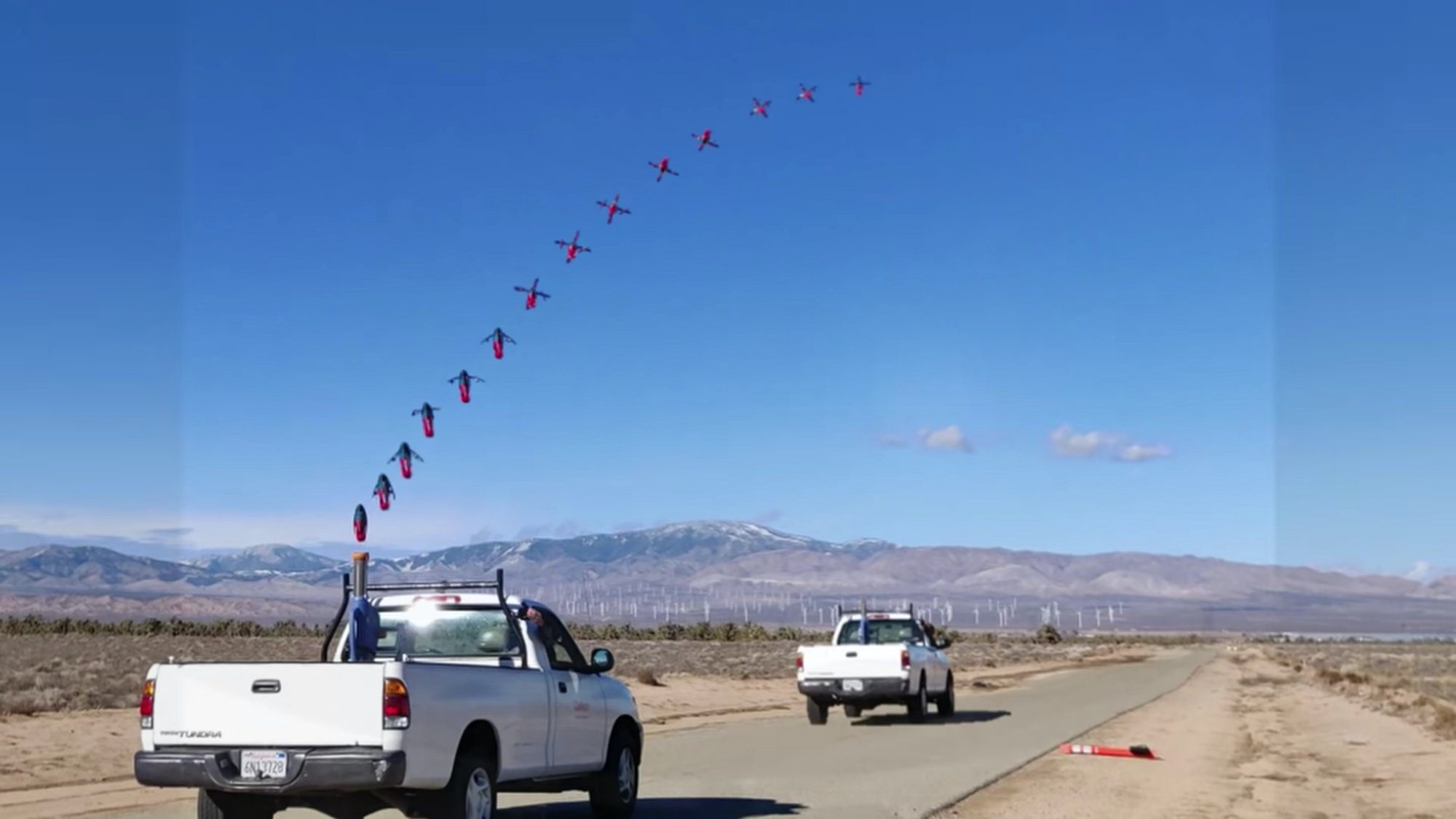 When you think of a drone taking flight, you may visualize the aircraft lifting off a landing pad. If you saw last week’s Debrief newsletter, you learned about the SailDrone we discussed—an autonomous sailing drone exploring the world’s remote waters. Launching drones off sand, grass or on waves will become more common and the UAS industry expands.

What about a drone being launched out of the bed of a moving truck? NASA’s Jet Propulsion Labs (JPL) researchers have developed the SQUID—the Streamlined Quick Unfolding Investigation Drone.

The SQUID’s engineers just added a moving vehicular launch to the list of ways drones can take flight and be deployed. The beauty behind the design is in the speed of deployment when arriving on scene. The drone, which looks like a miniature torpedo when stored, springs open 4 rotor arms and rotors when it reaches a safe elevation above ground level (AGL).

Be sure to watch the video of the SQUID being deployed and finish the article by clicking here. 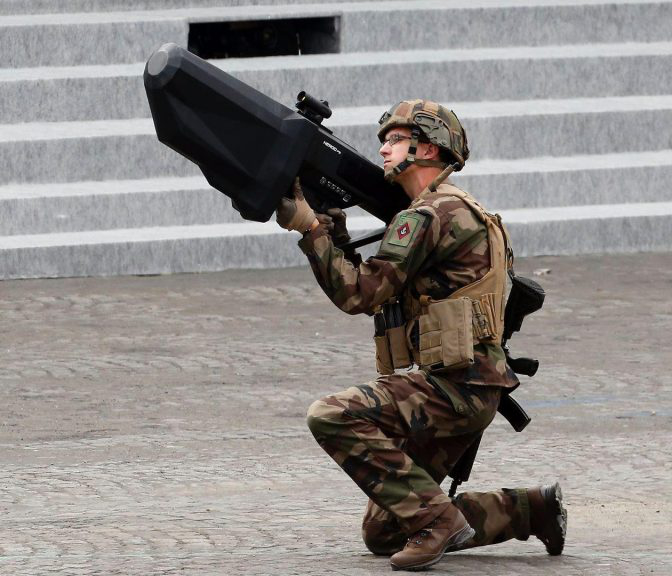