Drones have been around for many years now and they are beginning to pop-up everywhere. They have begun to find their respective roles in many different industries. One industry that has begun rapidly adopting drones is public safety. Many public safety agencies have begun realizing the lifesaving capabilities that drones possess. In the emergency operations world there is no room for inadequate  equipment, which further proves the success of drones as they continue to pop up at different stations and departments around the world.

There are many real-world examples of drones being used for public safety operations. One such scenario that we have seen multiple successful uses is search and rescue. In some areas search and rescue can mean tens or hundreds of people gathering to search a large area often times with difficult terrain. Having the ability to do a quick preliminary search of a large area cannot only help in better directing resources but potentially locating the victims themselves.

One such real life example was the successful search for hikers in Pike National Forest in Douglas County, Colorado. This specific mission took only two hours, compared to potentially taking days for teams to hike through the forest. In this instance the drone was an invaluable tool.

Another example of drone search and rescue success was last February in British Columbia. Rescuers were able to identify several lost skiers using a FLIR thermal camera. The skiers were identified by the stark contrast between the cold snow and their warm bodies. This example highlights the capabilities in adverse conditions when a normal camera may have difficulty differentiating between the victim and their surroundings but the thermal camera performed successfully.

Searching Through Videos and Photos

One of the greatest capabilities of search and rescue drones is the ability to continue searching even after the drone has landed. Recording the video feed while flying allows for a quick initial search but retains the video for further searching after the flight is over. Having high-quality video available for multiple people to further examine can be a crucial tool in a search. Some SAR teams have gone so far as creating 3D images of their search area using mapping software  Having this capability means that teams can remain at the command center and continue searching through the video. All while another team begins another flight, vastly increasing the resource capabilities and saving time. Our drone mobile command centers were designed specifically for an application such as this, providing a perfect environment for remote video transmission and ingestion as well as allowing teams to further examine video for important information.

Overall, search and rescue drones can be highly effective when used properly. Drones are not the end all be all of SAR tools, but they are a welcome addition. The technology has already proved itself to be life-saving equipment; the future can only show how valuable drones will truly become. 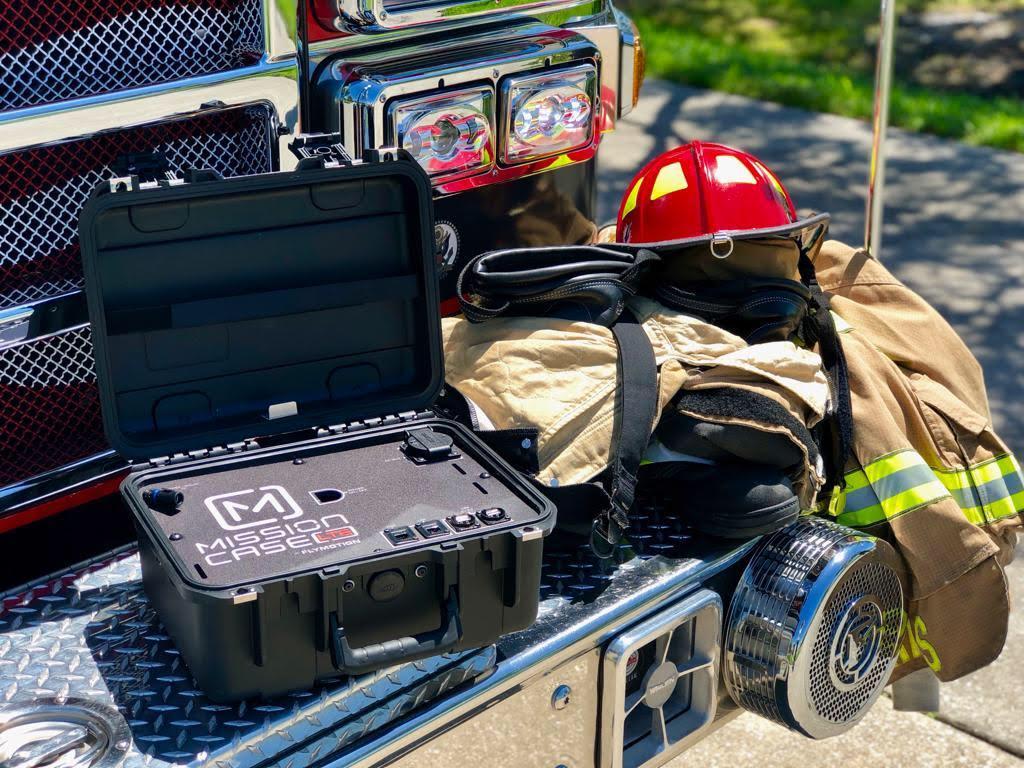