FLYMOTION recently completed a MAVERICK series mobile command vehicle build for FirstNet, powered by AT&T. Built on the capable Chevrolet Tahoe PPV chassis, the MAVERICK series command vehicles provide public safety and emergency management agencies with a broad range of abilities in a more agile package than larger command vehicles like vans. Agility is a characteristic integral to FirstNet teams that provide a vital service across the nation.

FirstNet, built by AT&T, provides responders with a dedicated high-speed, nationwide wireless broadband network. A response to the communication breakdowns seen on 9/11, the First Responder Network Authority, or FirstNet, was created by Congress in 2012. Its mission is to provide first responders with the capability to maintain communications during operations and enable information-sharing between responders and decision-makers.

In addition to their network, FirstNet also operates a fleet of mobile cellular assets known as “deployables.” These assets, including trucks, drones, and a blimp, provide temporary broadband services for first responders. “Deployables” are often called in to support large-scale operations like disaster response and wildfires, establishing a critical communication infrastructure for the impacted area.

Because FirstNet often deploys to large operations, their teams often coordinate with multiple responding agencies and command staff. FirstNet teams also remain on location for extended periods of time. With a MAVERICK command vehicle by FLYMOTION, FirstNet operators will be better able to centralize their decision-making and manage the needs of network users.

FLYMOTION is excited to work with an organization that provides such critical capabilities to public safety operators; equally as satisfying is witnessing how MAVERICK command vehicles take part in restoring connectivity services. Like FirstNet, FLYMOTION is proud to contribute solutions for first responders in our mission of ‘Supporting Those Who Serve.’

MAVERICK command vehicles are versatile platforms for first responders. From UAS operations to incident command, FLYMOTION equips its command vehicles for any role. Our in-house engineers create the blueprints that meet the most stringent requirements. Clients can expect to work with FLYMOTION representatives throughout the build process to ensure their MAVERICK vehicle is up to specifications.

Are you interested in building a MAVERICK command vehicle for your department or organization? Start by visiting our website or contacting one of our representatives here. 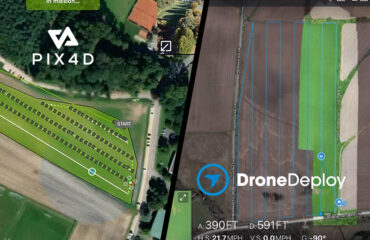 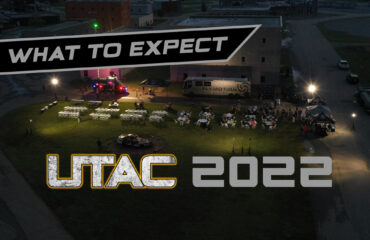 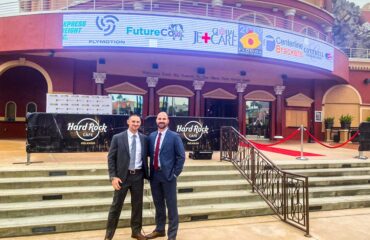