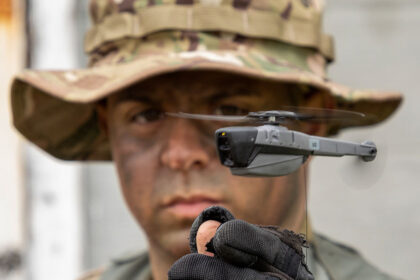 As UAVs become smaller in size, the potential for their use in covert operations grows. This principle is what the Black Hornet PRS by Teledyne FLIR demonstrates. Nano drones, or mini drones as some call them, are quickly finding use in the defense sector.

Developed by the well-known Teledyne FLIR, the Black Hornet puts immediate situational awareness capabilities in the hands of a soldier. At 6.6 inches in length and weighing under 33 ounces, it is easily deployable by a soldier. These dimensions give Black Hornet pilots a significant tactical advantage. A nearly undetectable visual and audio signature makes discreet operation possible. Small size does not limit capability for the aircraft. Equipped with optical and thermal cameras, the Black Hornet relays video at distances up to 1.24 miles. It has an endurance of 25 minutes — ample time to accurately assess a situation.

Imagine a scenario where a squad of soldiers needs to clear a building. They do not have fire support, no reinforcements. The probability of encountering hostiles is high. The enemy possibly outnumbers the squad. The only way to find out is by going in.

A soldier equipped with the Black Hornet PRS changes this situation. Its low profile permits the pilot to fly it in close without being detected. And remote operation keeps the soldiers out of range of enemy guns. Virtually silent, the Black Hornet flies into the building, sending a video feed to the squad leader’s tablet. With this information, the leader confirms the number and position of hostiles. Now, soldiers can draw up a plan of attack based on real-time intel and strike with the element of surprise.

Mission success is dependent on having a pocket-sized reconnaissance solution like the Black Hornet. More importantly, the information goes directly to the warfighter. Larger, more complex unmanned systems, feed intel through a series of filters all of which slow the flow of communication. Enter the FLIR Black Hornet PRS. As the title, Personal Reconnaissance System (PRS) suggests, this mini drone focuses on increasing the capabilities of the individual soldier. This, in turn, increases unit performance on the battlefield.

As one might imagine, the versatility of the Black Hornet UAS extends beyond defense applications. Disaster response is rapidly becoming a primary function of the drone.

Earthquakes, hurricanes, and terrorist attacks often trap victims in inaccessible places. Confined space rescues present a special challenge for rescuers. These situations require a considerable degree of preparation by responders. Part of this preparation includes knowing the location of the victims and the nature of hazards. Using larger drones for reconnaissance. Fortunately, tight spaces and obstacles are no problem for this mini drone.

Drones are nothing new in themselves. What makes the Black Hornet innovative is its size. Packaging the sensor system into such a small airframe expands the applications of UAS in several sectors.

The success of the FLIR Black Hornet drone caught the eye of the U.S. Army. As a result, the Army has invested a total of 60.3 million into the technology. Preparing their soldiers for scenarios described earlier is a priority for the Army and aligns with plans to create a connected force. Such interest has strong implications for the trajectory of this technology. As more organizations entertain the use of nano drones, we may see their large-scale integration very soon. 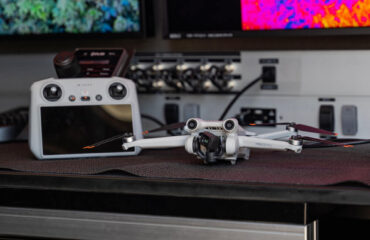 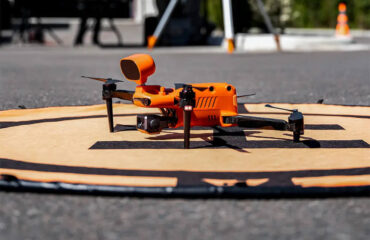 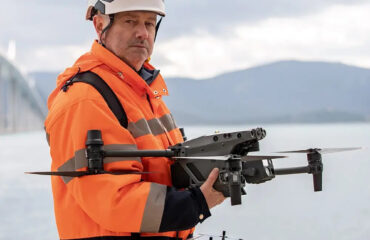